>Between texts and pictures, samples of Syrian manuscripts and icons
>presented by the Secretariat General of Damascus Arab Capital of Culture 2008 in cooperation with the General Directorate of Antiquities and Museums and the National Assad Library
>this exhibition presented specimens of Arabic Islamic manuscripts and Arabic Christian manuscripts as well as a collection of popular icons.
>the selection of exhibits was based on the principle of displaying the artistic side of the pieces: the beauty of the arabic writing, pictures, decoration and colors of the manuscripts.
>exhibits chosen from the archives of the National Museum and the National Assad Library in Damascus, as well as churches and monasteries in Damascus and the Qalamon area. 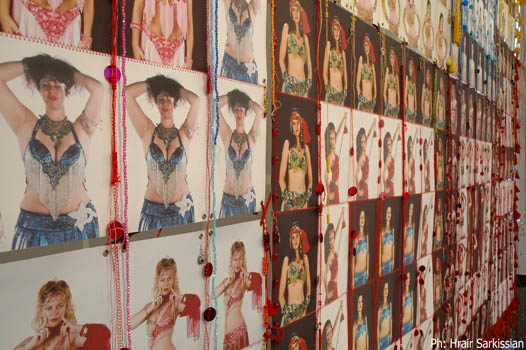