•January 30 – February 02 2012
•AIN launched the Visual Arts Festival Damascus in 2010 with a program of exhibitions, screenings, multi-media performances, lectures and talks.
•as we started planning the next edition of the festival, which was scheduled Autumn 2012, it soon became clear that it would be impossible to organize this event in Damascus in the near future.
•while looking for a solution, the idea of turning the 2012 edition of the festival into a nomadic event took shape.
•the premiere was as a guest of the International Film Festival Rotterdam.
•to facilitate this new format, the emphasis in the 2012 edition is on moving images; film and video, presented as screenings, installations and performance. 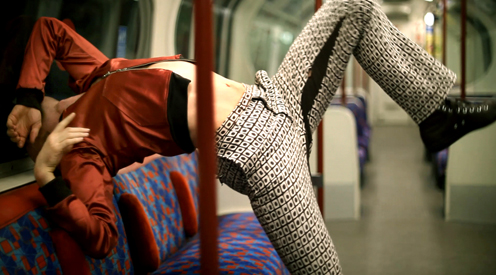